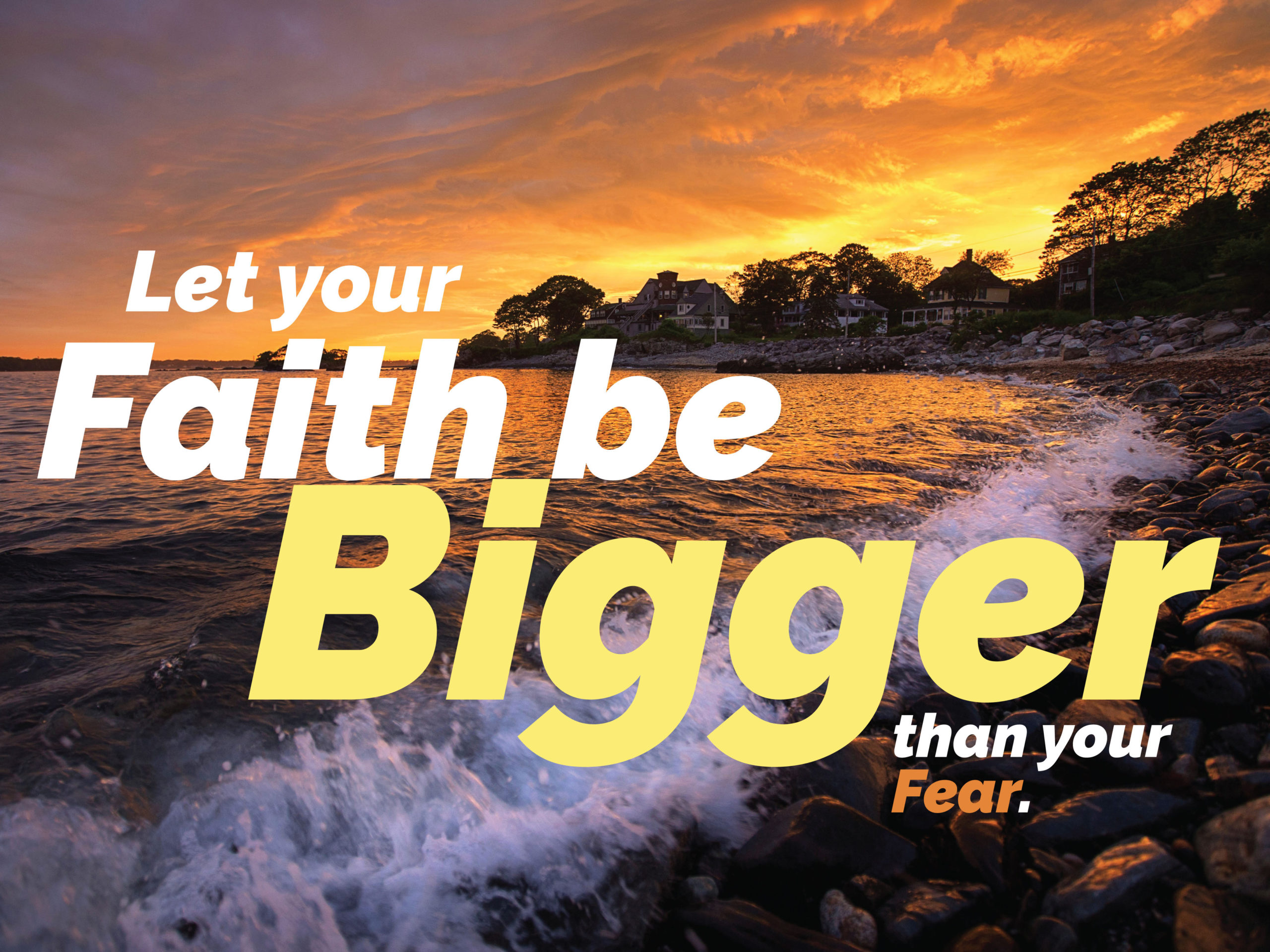 I had a great gift given to me last week. It was a T-shirt that said two words on the front: “FAITH” and then the word “FEAR” under it. I must admit that I didn’t quite understand it. But as I said the words and with a little help from the person who gave it to me, the message was clear: “Faith over Fear!”

Recently, a survey was taken among the people of central Iowa. About 2,400 people took the survey. 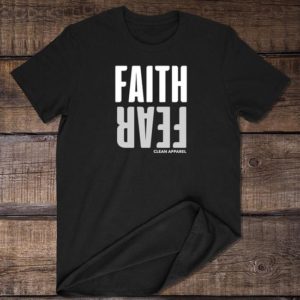 As you age, you get a sense of wisdom and perspective that tells you that it’s probably going to be OK. Whereas when you’re younger, threats seem greater, and we’re not certain that we are going to live through them and be OK.

The survey also found that people’s fears changed significantly. What people under 50 feared was different from what people over 50 feared.
• For those under 50, the No. 1 fear was personal failure, followed by disappointing others, uncertainty about the future, financial difficulties and the death of a loved one.
• For those over 50, the No. 1 fear was the direction of our country. The second was finances for retirement, followed by fear of aging, loss of mental capacity and fear of dependency upon others.
Many of these were fears around aging. For younger people, they were fears about their future and about what might happen in their lives.
My son, who is a history professor in Colorado, recently told me that he had an idea on how to deal with fear. During the pandemic, his wife has become enamored with the Hallmark Movie Channel. He said that it caught on with him. It’s the same plot with the same ending. Each movie ended with a positive message with “faith overcoming fear.” He told me that he thought the whole world should either turn off their televisions, avoid the news or limit ourselves to only 15 minutes of news each day. “What do you do the rest of the time?,” I asked him. “Watch the Hallmark Channel,” he said. I never get stressed when watching them.
So, what are we to do?

This month, I am beginning a new series on “Jesus, Sermon on the Mount.” But, I want to give new insight through the lens of a world turned upside down. Jesus was all about turning the world upside down. He didn’t fear it, but used it as a means to grow in the faith and win over fear. Join us on Sundays and give it a try – a faith vaccine.

Go be the church! 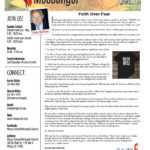