Yes, I will send you a Savior 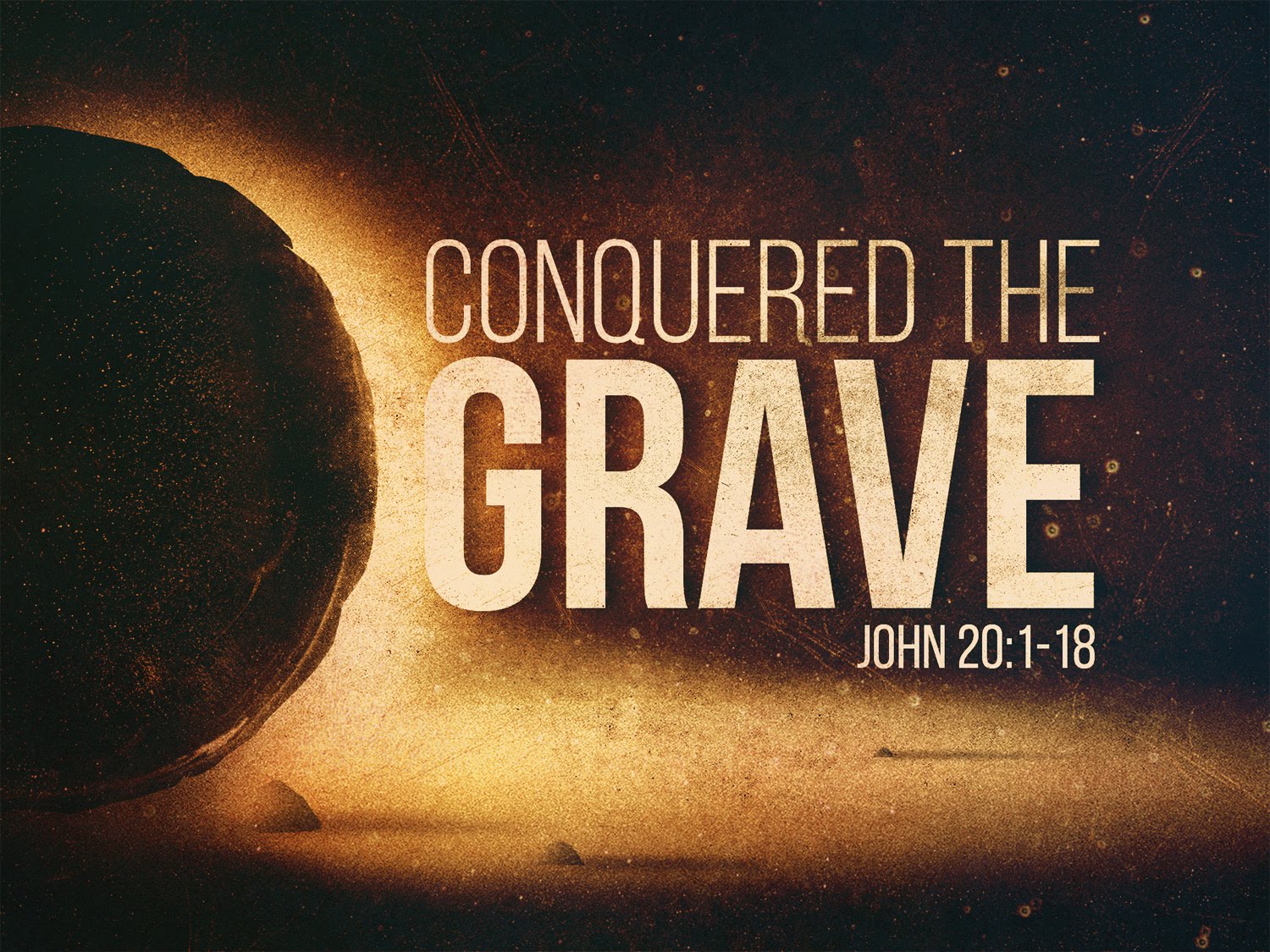 Never has the world needed a Savior more than today. Our nation sends drones from afar to destroy and kills Islamic terrorist, while they, (the terrorists), have vowed to kill anyone who is not them. Fearing invasions and preemptive attacks, nations around the globe are posturing and rattling their sabers, hoping, praying, that once known, the size of their arsenals will be an effective deterrent to war. And while the world spends untold trillions of dollars on weapons of war, men, women and children are dying by the hundreds, maybe thousands, for lack of good water, food or shelter. Every day they live, every breath they take becomes a prayer that they might be spared any more suffering. They pray that God will send them a Savior. They don’t want much from life; their prayers are simple; “Just a piece of bread for my child Lord. We are thirsty Lord; could we have some fresh water? Just some fish Lord, a little protein to keep us going, that’s all we want. We’re tired of living like this, can you send us a Savior to help us? Can you send us someone who can make our lives better?

This Lenten and Easter season we will be constantly reminded by Scripture, that God’s answer to that question is YES. Through Scripture God says, Yes, I will send you a Savior and I will continue to send Him.

For the rest of Lent, we will be following Jesus as He makes his way toward Golgotha and the Cross. At every detour, cross roads and at every town we pass through, we will be reminded that He could have turned away from the road that God had mapped for Him. There is no reason to believe that Jesus wasn’t tempted to be the kind of Messiah people expected. He knew exactly who He was and the kind of power He possessed. He knew He had the power to do anything and everything He needed to do to accomplish God’s plan. It is also true that knowing that He was the Son of God, He knew He had the power and the unquestionable right to take some other road; one that didn’t lead to the Cross. He could have been the Messiah that everyone expected. He could have strapped on His sword and beaten the world to its knees. He could have been the king that the whole world feared. He could have been a powerful field general. He could have been like the radical Islamic terrorist and killed everyone not willing to follow Him. But instead of war, He chose peace and in the end He chose to die so that we might live.

It’s been said that a rose called by any other name is still a rose. You can call Him the suffering servant, the Messiah, the Christ, or you can just call Him Jesus. However we address the Son of God, it is important to remember that He redefined the word “Savior.” Our Messiah didn’t crash the city gates, nor did He ride into town on a war horse with sword in hand. Jesus entered Jerusalem riding a donkey (which in that time was a symbol of a king who came in peace). He entered knowing full well that He was being plotted against. He entered knowing that He would soon be arrested, tried, convicted and killed. He entered knowing that at any time He wanted, He could have formed a coalition of allies, (12 armies of angels, Matt. 26:53) and squashed His enemies. But possessing the wisdom of God, He instinctively knew that swords, spears, smart bombs, drones and tanks, were not designed to save people; they were meant to destroy them. It’s not a theory. It’s not debatable. History bears it out. It is impossible to win peace by waging war. So here is something all the leaders of every nation need to know. Any individual, any Prime Minister, any king, any President or any religious leader who is determined to save the world with a sword is nothing but a false messiah.

In the Easter Season we are reminded that God’s Salvation is spelled with a capital “S”. In His death and resurrection Jesus opened the gates of Heaven to us and gave us eternal life. Death doesn’t have the last word any more. As the Apostle Paul said, “Death is destroyed, victory is complete. Where O death is your victory? Where O death is your sting?” (1 Corinthians 15:54-55). But Salvation isn’t just for the great beyond. While it’s true God’s Salvation has taken the sting out of death, it’s also true that we can find salvation in this life. Every day Jesus walked the earth He gave us the formula for life without war. The formula is simple: Love the Lord your God with all your heart, soul and mind and your neighbor as yourself. Then pray daily, Thy Kingdom come Thy will be done on earth as it is in Heaven.

If we can do this, I believe we have reason to hope with the prophet Dr. Martin Luther King, Jr. that “One day mankind will bow before the altars of God and be crowned triumphant over war and bloodshed and nonviolent redemptive good will be proclaimed the rule of the land.” “They will neither harm nor destroy on all My Holy mountain: for the earth will be full of the knowledge of the Lord as waters cover the sea.” Isaiah 11:9

Grace and Peace To You, 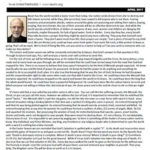