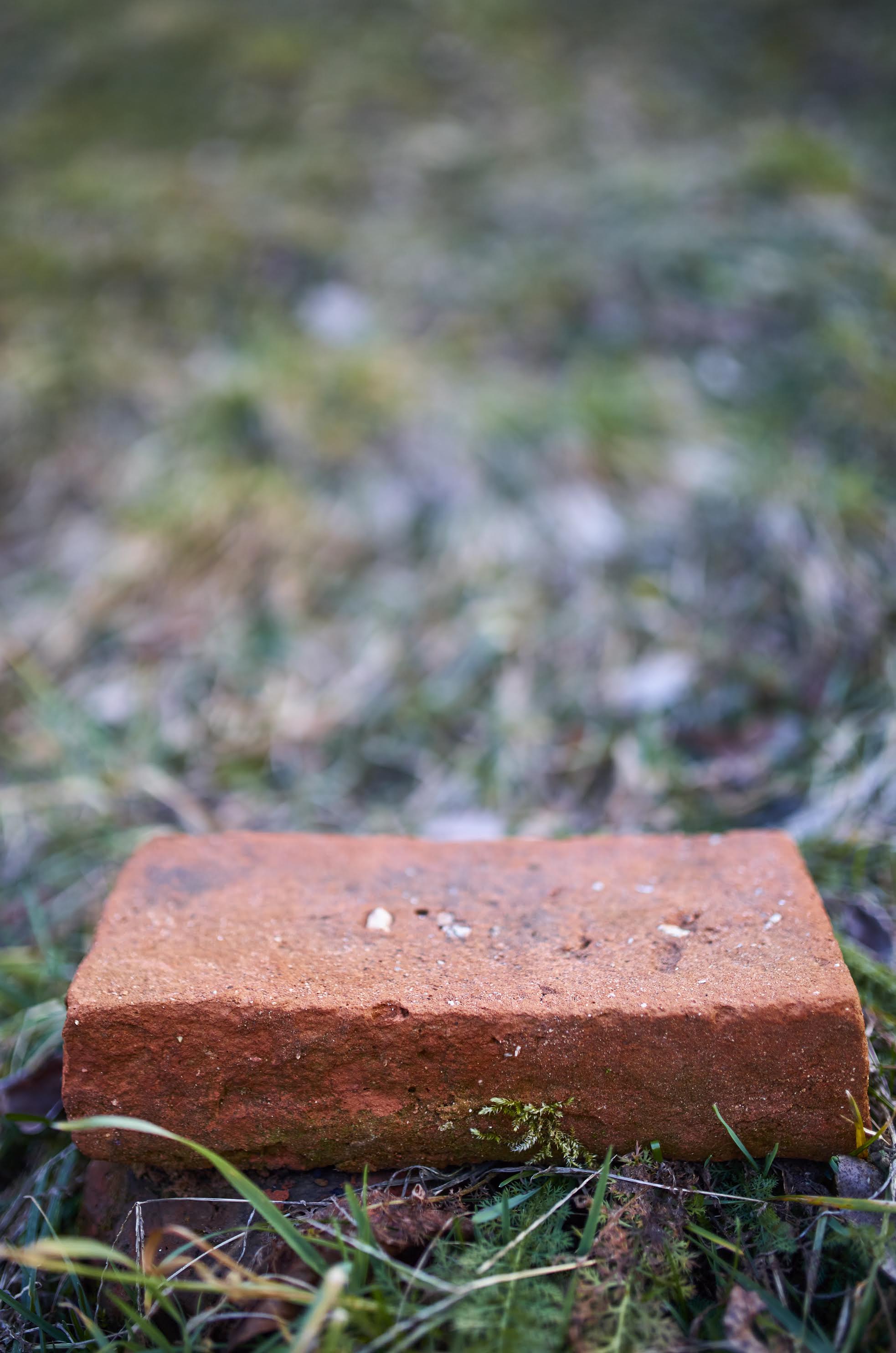 A young, successful executive was driving his new Jaguar a bit too fast down a neighborhood street. He remembered to watch for children that may dart from between parked cars. He slowed down when he thought he saw something, but he saw no children as he passed by. Instead, a brick smashed into his Jag’s side door! He slammed on his brakes and backed up to the spot where the brick had been thrown. 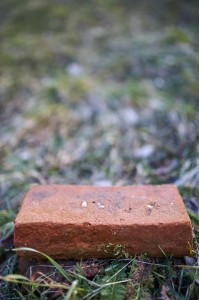 The angry young executive jumped out of the car, grabbed the nearest child, and pushed him up against a parked car shouting, “What was that all about and who are you? Just what the heck are you doing? That’s a new car and that brick you threw is going to cost me a lot of money. Why did you do it?” The young boy apologized and said, I’m sorry mister, but I didn’t know what else to do. “I threw the brick because no one would stop.” As tears dripped down his face and off his chin, the youth pointed to a spot just around a parked car. “It’s my brother,” he said. “He rolled off the curb and fell out of his wheelchair and I can’t lift him up.”

Now sobbing, the boy asked the stunned executive, “Would you please help me get him back into his wheelchair? He’s hurt and he’s too heavy for me.” Moved beyond words, the driver tried to swallow the rapidly swelling lump in his throat. He hurriedly lifted the handicapped boy back into the wheelchair, then took out a linen handkerchief and dabbed at the fresh scrapes and cuts. A quick look told him everything was going to be okay. “Thank you and may God bless you,” the grateful child told the stranger.

Too shaken for words, the man simply watched the boy push the wheelchair down the sidewalk toward their home. It was a long, slow walk back to the Jaguar. The damage was very noticeable, but the young driver never bothered to repair the dent. He left it there as a reminder of this sim-ple, but profound message: “Don’t go through life so fast that someone has to throw a brick at you to get your attention!”
God whispers in our souls and speaks to our hearts. Sometimes when we don’t have time to lis-ten, He has to throw a brick at us. It’s our choice to listen or not.

Thought for the Day: If God had a refrigerator, your picture would be on it. If He had a wallet, your photo would be in it. He sends you flowers every spring. He sends you a sunrise every morn-ing. Face it, He is crazy about you! God didn’t promise days without pain, laughter without sor-row, sun without rain, but He did promise strength for the day, comfort for the tears, and light for the way.

Read this line very slowly and let it sink in: If God brings you to it, He will bring you through it.
My thanks and appreciation to Doug and Marie Heins for this illustration.