What Does God Expect from Us? 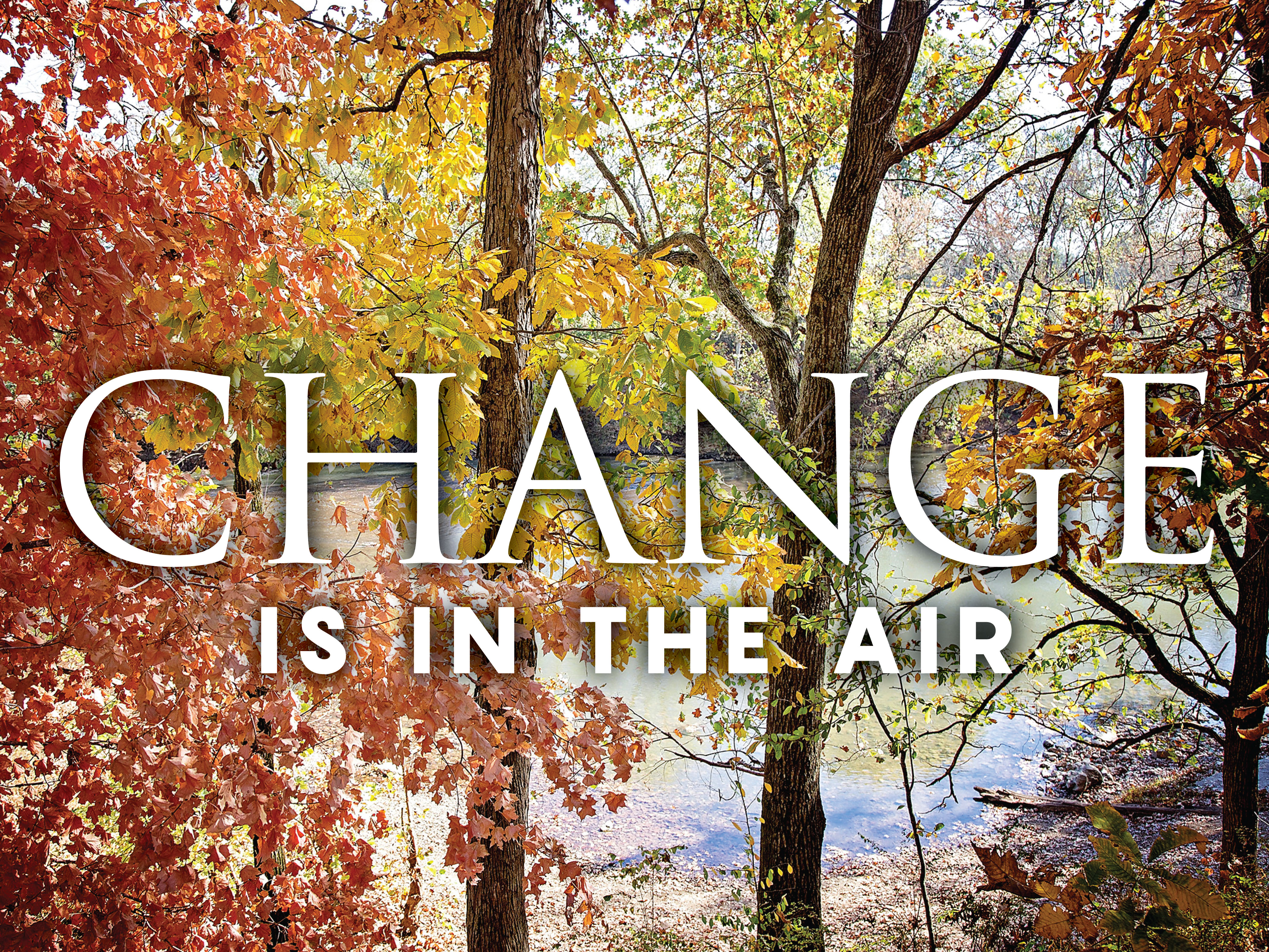 In the August newsletter, in the sermons and in worship throughout the month, we have been talking about “What does God expect from us?”

Especially if God is asking us to do something outside of our comfort zone? 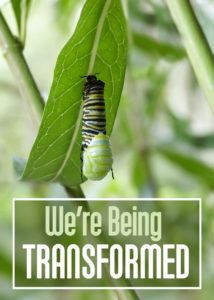 That is a question that our church and many churches are facing as they are challenged by the somewhat precarious religious landscape in America today. It is summed up in the words:
Adaptive Change, which is welcomed by some, and feared by others. More and more, our churches are challenged to stay alive. What can we do to get more people into our church so we don’t slowly move to a place where we shut off the lights for the last time? For some, it is a time of fear. A time to hunker down and keep comfortable. For some, it is a time of challenge that can lead to a re-birth of the church… a refocus and centering on who we are and what is our purpose now and in the year ahead.

Jesus faced that same challenge in speaking to the Jewish established church (in which he was a rabbi). And He talked about adaptive change to an audience that ended up crucifying him. It’s not always welcomed or popular. It is sometimes faced with anger, frustration and even sabotage. They knew that the world ahead of them was nothing like the world behind them as they headed into uncharted territory of Jesus’ new mission laid before them. Jesus began by reminding people that not only was God at work in a new fresh way, but that God was with them. He reminded them that they were not alone as he reintroduced God to them. He challenged them to move from a church that had become an established “club” to a “mission station”
on the front-line of what is happening all around them and in the world. Jesus laid out the “adaptive change” in pointing and interacting with people who were in need and those who were the invisible ones. If all this sounds like the August sermon series… then you’re right!

Now in September, you and I (pastor included) are going to REORIENT ourselves as we see what Jesus is doing. We are headed into uncharted territory as we are given the charge to lead a “mission station that we call the church,” where the future is nothing like the past. But remember, God is with us and leading us! See you this Sunday as we begin the adventure with God! 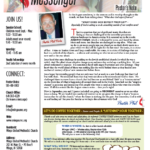