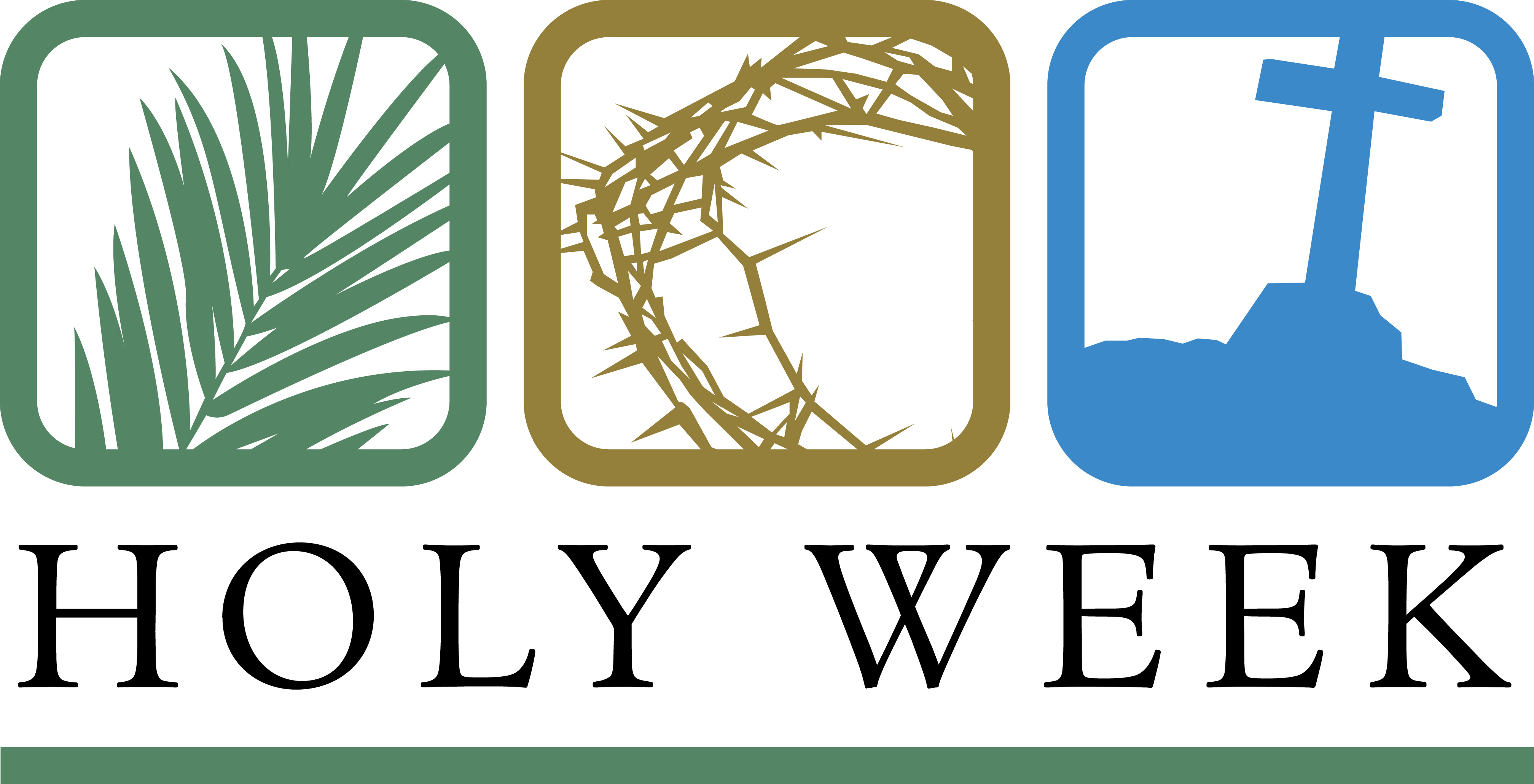 Holy Week is just about three weeks out. Holy Week marks Jesus’ march to death on a despicable cross on a hill called Calvary (Golgotha, the Place of the Skull). There is a song in our United Methodist Hymnal Supplement, Songs of Zion, p. 101, entitled He Nevuh Said a Mumbalin’ Word. I was struck by the title of the song because the Scriptures show that, on the contrary, Jesus talked a lot during that last week we call Holy Week: He spoke about His death; He talked to His disciples as He washed their feet; He foretold His betrayal and denial; He forecast the coming ministry of the Holy Spirit; and, of course, He prayed several times. 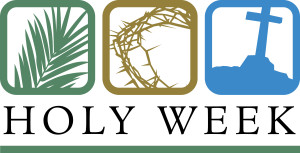 If we look at the book of Isaiah, we see a prophecy of one who–like a lamb–in no way would resist his destiny. He would not say a “mumbling” word. Jesus prayed in the Garden of Gethsemene that God the Father would change His destiny—that He would not have to endure the horrible death on the Cross that He knew was coming.

However, praise be to God, He prayed that not what He wanted would be done, but instead, what God wanted would be done. Jesus became Isaiah’s lamb going to the slaughter. He did not say a “mumbalin” word. He neither grumbled nor mumbled against the purpose for which the Father had sent Him. He willingly paid the price of our redemption so that we would not have to pay it. He paid with His life so that we might be reconciled to God—that we might be made right with God, that we might be put back in fellowship with Him, that what Adam and Eve had brought upon us would be undone.

For that reason—because He nevuh said a mumbalin word and endured the Cross—Easter always is a special time of rejoicing for me. May you and yours also find it to be a time to rejoice. Have a blessed