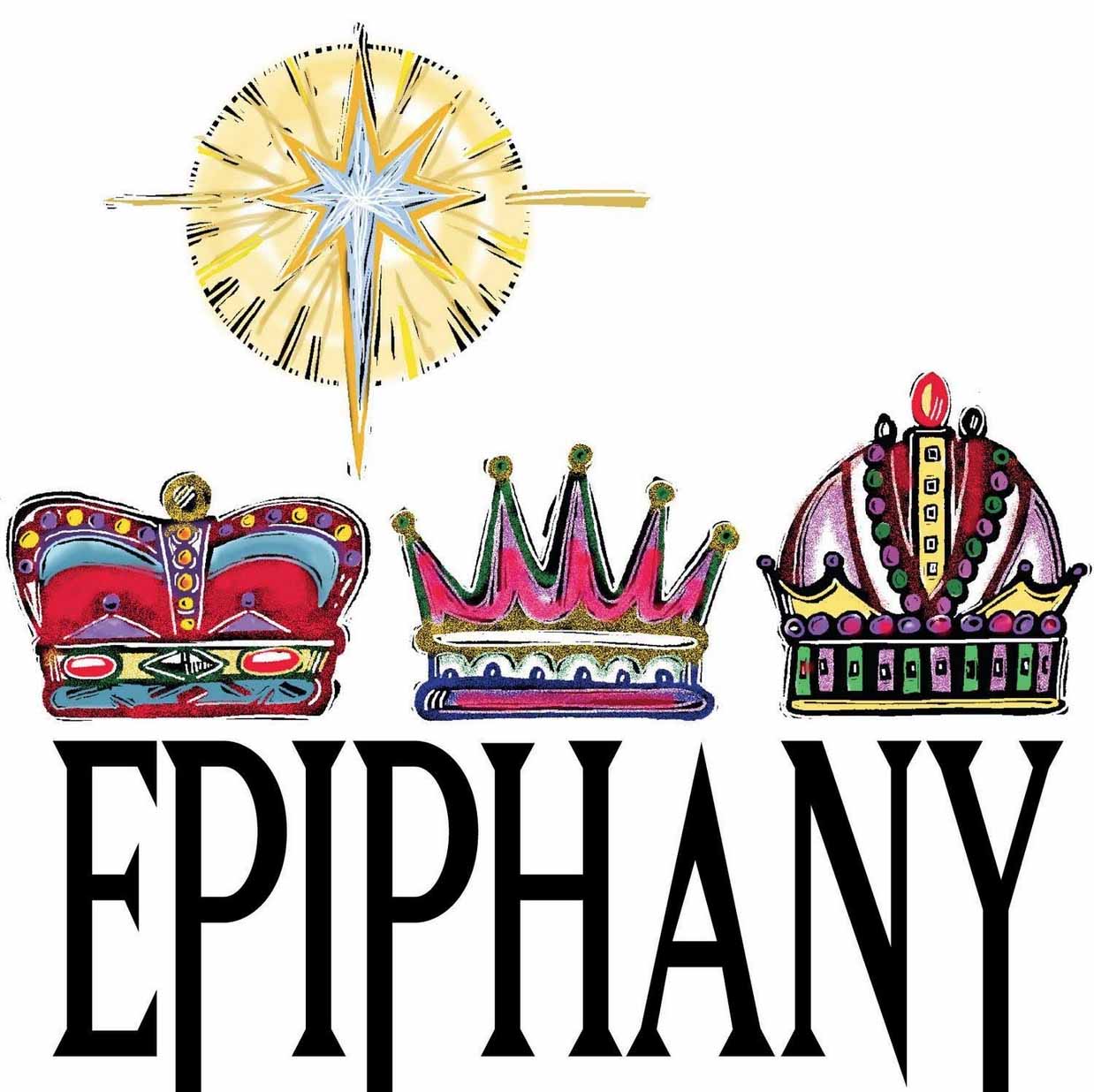 January 1st, New Years Day marks the beginning of the Season of Epiphany on our liturgical calendar. Basically, the word Epiphany means something like a surprising discovery, a moment when you suddenly feel that you understand, or suddenly become conscious of, something that is very important to you. The general topic of the Epiphany and the season that follows is Jesus’ manifestation of Himself as God. (The word epiphany is Greek for manifestation, and we use it to mean realization.) In most churches, Bible readings and sermons during this time of the year deal with Jesus’ identity.

The season will cover a total of nine Sundays ending on February 26th which is Transfiguration Sunday and also the Sunday before the Season of Lent begins. During Epiphany we will hear the stories:

A couple of year ago Sheryll and I were sitting on the square in Pella, minding our own business and enjoying an old fashioned cinnamon roll, when a member of one of the Christian Reformed Churches approached us with a tape recorder and a camera. He was interviewing random strangers on the street asking them the following question. “When I say the word ‘commitment’, what do you think of?” My first response was marriage and as answers go, I suppose it was an ok answer. The problem is that I’m one of those people that can always think of a better answer after it’s too late. What I wish I had said is this: Commitment is always born out of love. And the level of our commitment is unavoidably tied to the depth of our love. It is that total commitment born out of love that keeps a relationship alive and vital.

What does this have to do with Epiphany? The Season of Epiphany is all about getting to know who and what Jesus is all about; so here it is in a nut shell. 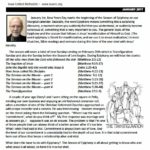